The sports world and its aid to stop coronavirus spread 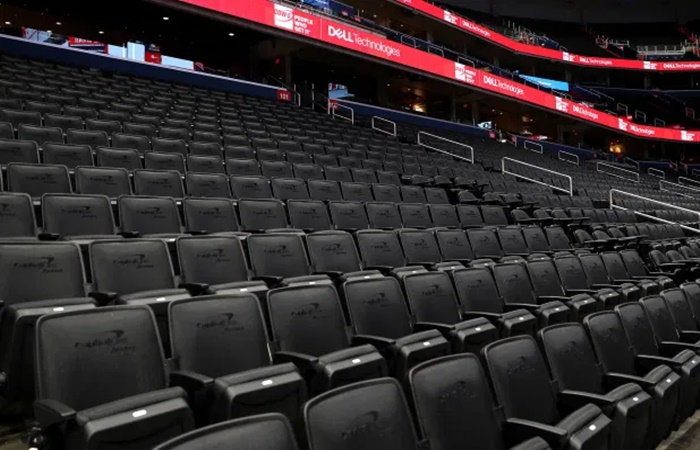 The coronavirus up to this day (March 21st, 2020) has the world almost paralyzed due to the pandemic that has been plaguing most of the countries and that have been quarantined or also called mandatory confinement in all their territories as some Countries has already done such as Italy, Spain and some other countries of the American continent that have sought to take early measures to avoid the problems and the large number of cases that is happening in these countries. And it is that these last 3 countries affected by the biggest numbers of cases of COVID-19 have collapsed both their hospital networks and their intensive care units that are not enough and have to choose between who lives and who dies due to lack of beds to adequately care for all those infected people. Adding that a large number of deaths are increasing more and more. On the part of Italy, more than 790 deaths have already been registered in 24 hours and it is believed that it could get worse in the coming days.

Many companies throughout the world are going to show their solidarity with the current situation, providing support to their workers who, despite the fact that they cannot work due to having their business sites closed to avoid crowds of people, the companies decided not to fire them. nor to subtract from their salaries for the non-working days so they decided to strengthen their commitment and pay their total salaries, in addition to recovering perishable food supplies so that they do not lose them due to disuse.

Some entities or soccer companies have also contributed to mitigate the global crisis in some way. Chelsea Football Club, for example, has loaned one of its North London hotels to serve as a center of care for CODVID-19 patients with mild to moderate symptoms requiring hospitalization. Regarding Manchester United, Gary Neville, a former defender of the red devils also did the same with some of their hotels to make them available to health authorities to alleviate the crisis of the pandemic that already claims miles of death on the European continent and will continue to increase. It is also known that some professional players have already been affected by the coronavirus, some of the affected players are part of Juventus in Italy, such as Paulo Dybala, Daniele Rugani, Blaise Matuidi, and in other teams such as Sampdoria: Manolo Gabbiadini, that fortunately are in excellent health.

Currently, the sport is also in quarantine and the Olympic Games are the only ones that have not been postponed or canceled until now, although multiple organizations ask the directives so they make it soon because it seems that confinement may take months to resolve and the fact of Not canceling the Japanese Olympics makes it seem like it is not taking the pandemic seriously enough in some parts of the world by giving the wrong message to the world.