You know who will be the most expensive player in the WORLD CUP QATAR 2022? 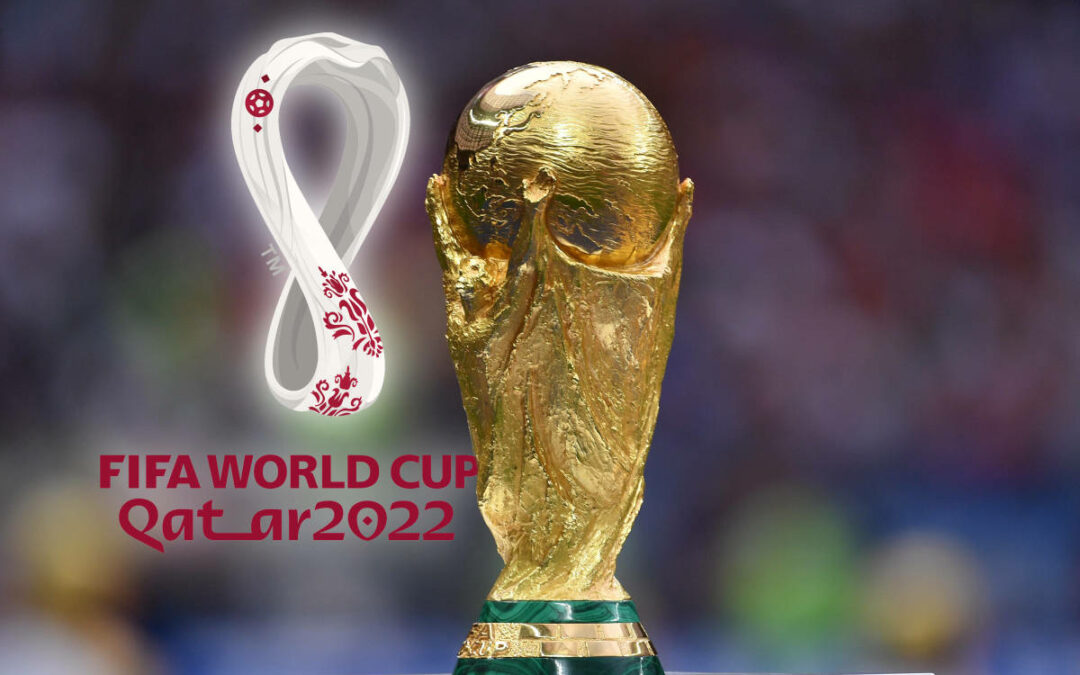 The young French Kilian Mbappé has been recognized as one of the best soccer players in the world for his great talent despite his little age as a professional soccer player. Kylian was born in French but he was also of Cameroonian descent, he had the opportunity to be seen by Monaco when he was barely 16 years old, and from then on he was playing in the minor leagues for Monaco but quickly scaled to play in France’s Ligue 1, which gave him the push he needed to make himself noticed enough so many clubs were interested in him, so much notoriety he had that his name came to the ears of the PSG directors who at first made an offer to obtain a loan but thanks to his potential while he was training so they did not hesitate to make the purchase for 180 million Euros, thus becoming one of the most expensive transfers in history.

After that, he was respected for his style of play, speed, and forcefulness. He had the opportunity to be summoned to the 2018 World Cup in Russia. He was undisputed in the starting lineup of his team and had such an impressive performance during the World Cup that he won the prize for the revelation player of the World Cup as well as won the title for the best young player of the contest. He finally managed to be World Soccer Champion with his team at a such young age. This player managed to reach the top of his career in a very short time and it was largely due to the fact that his style of play stands out mainly for having an incredible speed with the ball, performing an almost impeccable dribbling, and an incomparable forcefulness in order to score goals.

This time Mbappé was summoned to participate in the FIFA WORLD CUP QATAR 2022, with a value of over 160M in the market, being the most valuable player that will share his skills in this tournament.

Betsim is a platform where you can place bets for free and win prizes like money in PayPal, XBOX One, Free Fire diamonds, PUBG UC, among other good prizes if you’re good enough at it. Download the android app here: https://bit.ly/2WVfUNJ
or play on the web here: https://app.betsim.net/

With PSG, Kylian is one of the club’s top scorers and he will most certainly continue to win victories with his club and will be called upon to continue to be part of the official matches of the French national team for the Euro Cup, the World Cup qualifiers and also for the Qatar 2022 World Cup that will be played soon given the case that France qualifies, although it is difficult France not to qualify with players like Kylian Mbappé along with other players like Antoine Griezzmann, Paul Pogba, and others.

Mbappé has already scored more than 100 goals in his career and has obtained multiple titles individually and also collectively, if his scaling and football maturity persists as he has been doing, it is very possible that he will become the best player in the world by same level of how past generation players such as LIonel Messi and Cristiano Ronaldo have achieved, those last players are close to announcing their retirement and it seems that the spectacle of soccer would be in very good hands, or more properly to say, “in the feet” of this great player and dribbler who has already been accumulating his own fans for some years and he even has his own characteristic celebration every time he scores goals and many of his fans imitate him with great appreciation and admiration.