The key features you should know about Basketball 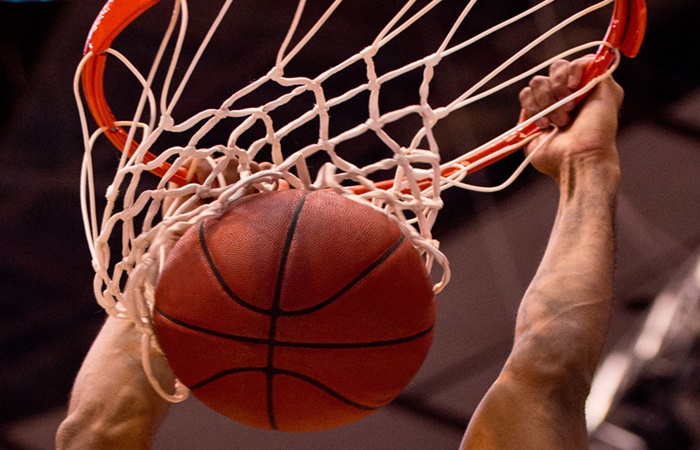 Basketball is a high-performance sport that has great popularity throughout the world but mostly in North America where one of the most emblematic competitions of this sport is located, the famous NBA. But it is not the only high-performance competition, there are many others that are important to take into account. In this article we want you to know the fundamentals about this famous sports so you can understand it better.

Basketball started in the United States of America, by the hand of the Canadian University Sports Professor James Naismith in 1981, this professor decided to create what is today the sport known as basketball, which was just an amateur sport by that time. He created it as a response to the need to do some physical exercise during the harsh winter during that very cold season. Most of the athletes could not do activities outside, so during the analysis carried out by Professor Naismith to the sports activities that were developed at that time he thought that something could be done that did not necessarily have to be outdoor, then he came up with a sports activity that could keep the body active and warm enough to fight against those months of low temperatures, thus basketball was born. The teacher wanted this new sport to require more skill than strength, in addition to melee contact being as little as possible. This sport became known worldwide with thousands of fans in all countries. As a curious fact, what we know today as the traditional basketball hoop, was formerly a fruit basket which was sealed at the bottom so the ball had to be picked up in every point scored so the game was very complicated to play, but later It was decided to use a basket with a hole so that the ball would drop by itself and everything would be easier. Basketball currently has many rules, but the teacher initially established only 13 that were published in 1982 in the Springfield College newspaper.

The most famous competitions and their regulators

The NBA (National Basketball Association) is the most famous competition and one of the most prestigious in the world, it is the most important American basketball league thanks to its excellence and it has been played since 1946 where Canada also joined in the 1990s. The most emblematic players such as Chamberlain, Michael Jordan, Abdul-Jabbar and currently the famous LeBron James have participated in this league. In this type of competition, the one who scores the most points will be the winner of the game that is divided into 4 times. In the playoffs of this competition the team that manages to win 4 matches out of 7 possible to their opponent pass to the next round, this rule of 7 matches is also applied in the final rounds. There is another entity to take into account in this sport is the FIBA ​ (Fédération Internationale de Basketball) since it is the highest regulatory body of basketball at the international level and many times it is consulted in administrative decisions.

The player who holds the record of scoring the most points in a single match is the American Wilt Chamberlain, where on March 2, 1962, this talented player accomplished a feat that has never been repeated so far, he scores 100 points in a single NBA game, that’s like if all the points in the match had been scored by him, incredible!
The team that has a great record of having won the most NBA championships is the Boston Celtics, since they have won 17 titles in total, the last title won was in the 2007-08 season when they beat Los Angeles Lakers 4-0 in the final match.
The American player Kareem Abdul-Jabbar holds the record of being the player who scored the most points in the NBA, he played 20 seasons in this league scoring 38,387 points in total in his sports career which makes him the highest scorer in history.
Another important player who made history in this sport is the famous Michael Jordan, who, according to great basketball critics, was an extraordinary player, excellent in his performance and his style of play, he is considered one of the best players in history.