The hampered arrival of Leroy Sané at Bayern, will it finally be possible? 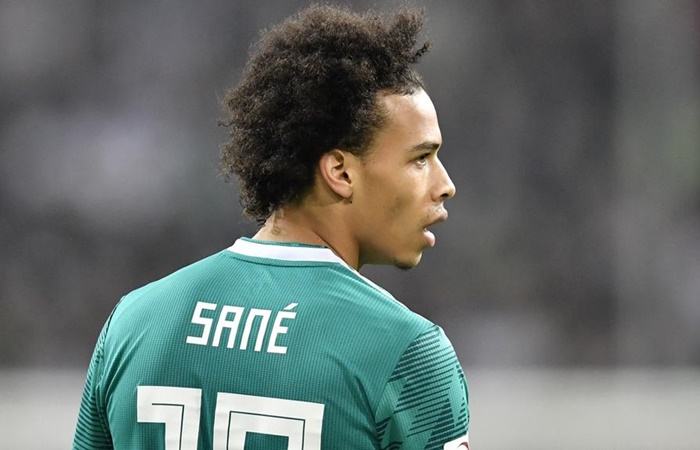 The German Leroy Sané, who was a leading figure of the German Schalke team in the years 2014-2015 and who currently plays for Manchester City, is now looking to leave the Citizens to go back to his native country with Bayern Munchen, the best team from Germany, but his transfer has not been possible for multiple reasons that do not depend on himself but on external conditions that he cannot control, the German star has had bad luck in recent months because his transfer occurs in times that was not good for him: first of all, he has been having a great season in England playing with Manchester City since 2016 that aroused the interest of several German teams, among them Bayern Munich that has been negotiating and looking to sign the contract to definitively recruit the services of the german player but this was cut short by the last injury he had to his knee which is why the Bayern thinks that it is possible that his recovery is not complete or at least does not return to perform in the same way. Secondly, after learning that the spread of the coronavirus has been unleashed since 2020 in almost all of Europe, the football and also the operations have been frozen and therefore the transfers too.

Apparently, it is not the only time that he goes through a period of bad luck in his career, at least that is what he has seen since he was not summoned in 2018 to the 2018 World Cup in Russia, the most famous and prestigious event in the world of soccer that everyone dreams of playing sometime in his career, because apparently the coach of Germany at that time did not consider him even to sit on the bench as a substitute, which sparked several waves of criticism of the coach by the fans in his country, and Sané had been achieving good numbers and had been having a great performance for that time, which very surely would have contributed a lot to his team at least in the offensive of the German team. Unfortunately the 24-year-old German could not be exhibited in this competition that gathers the eyes of everyone in the world and now he hopes to be called up by his selection for the qualifying rounds towards Qatar 2022 and return to the Bundesliga in 2020 playing in the team with the most titles from that country (Bayern).