The Coronavirus arrival that paralizes sports 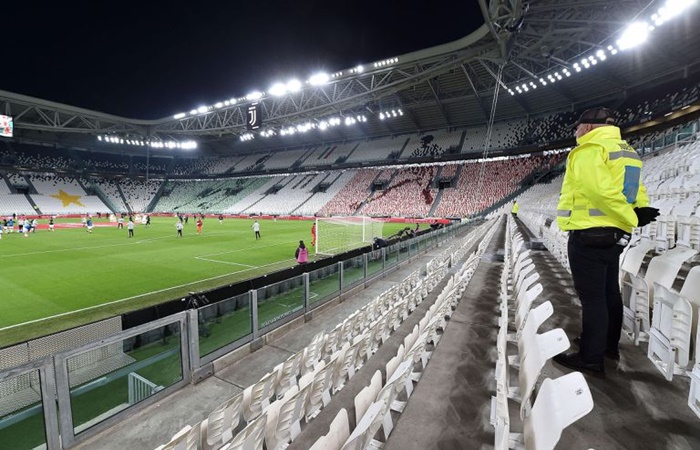 Coronavirus or COVID-19 is an emerging virus that has been making people talk throughout the world since the early 2020s where no one really imagined that it would transcend the way it has since its first cases in China, and from then on Coronavirus has been causing many infected and deaths in many countries different from China, which is of great concern both for health and for the world economy which is trying to adapt but has been in constant volatility due to the crisis and speculation around this new infection.

To learn a little about what the coronavirus is, roughly, we must bear in mind that up to now there are 7 types of coronaviruses that affect humans, 4 of them are benign and do not cause the fatality and morbidity of CODVID19, but if They can cause a certain cold in those who suffer from it, there are two other types that are SARS and MERS, which are also extremely dangerous due to the important fatality that each one presents but the peculiarity is that it does not spread in the same way as the last coronavirus does, this new coronavirus is the seventh that has come out and the infection grows more and more in all parts of the world. This new virus presents much more common routes of transmission such as the respiratory route and direct contact, which is why it has already become a pandemic and it is very essential that one of the measures is the isolation and constant hand washing.

Due to the whole issue related to the coronavirus, both the WHO and many countries have taken important measures to stop the spread of the virus, which is why events with massive attendance of people have been banned or rather temporarily canceled in many countries of the world. and something like this had not been seen since the first and second world wars where there was also a similar situation leaving sports in some countries to a second or third plane to give attention and priority to the war and its resolution. The cancellation of events with this new infection began in Italy as a result of the great outbreak that occurred in this country, thus postponing even Serie A matches and other major leagues in the world. Recently the measures taken have already affected practically the entire European continent and also the American where the best leagues in the world are. Even the UEFA Champions League matches scheduled for March have already been canceled. Not only football has been affected, the NBA has also been canceled and any sport that manages to gather hundreds of people will surely also be canceled or at least postponed until the disease stops spreading.

Nobody knows how long all these measures will take since they can be for weeks or months, what is expected is that they be effective enough to stop the spread as much as possible and restore normal order so that everything returns to normal. and the sports reactivate again to meet its goals throughout the year. It is important to consider that since it is a new virus, the pertinent studies are being started to determine if it can leave sequelae, affect organs, determine its pathogenesis and also the possibility of creating an effective vaccine.