Sadio Mané in the eye of Real Madrid 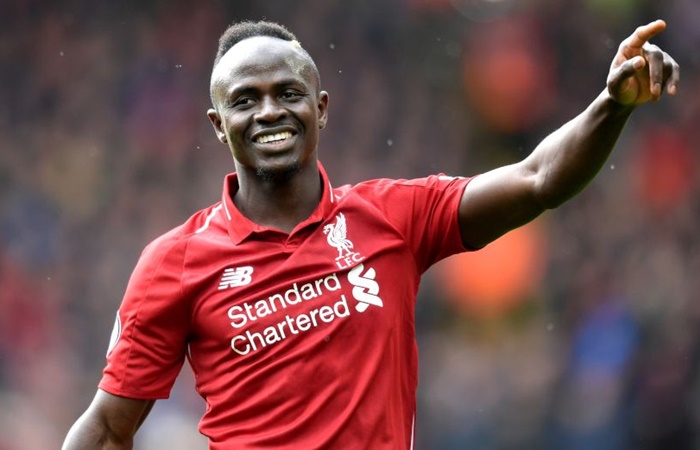 Real Madrid has been going through bad times since Cristiano Ronaldo left the club to go to Turin to defend the colors of the black-white Italian team, and it is that the Merengue club has not been able to leave a bad streak of seasons in which a new scorer has not shined again to put them to enjoy and succeed in competitions such as the Champions League, the Spanish league or the Spanish Cups where they used to do it in the past. Already with the constant criticism of the fans for the bad decisions made both on and off the field, this time it is thought of one more attempt to achieve a strong and stable offensive line with highly forceful players, and that possibility lies with the Senegalese Sadio Mané, which Real Madrid has been pretending for many months now and hopes to enter into negotiations with Liverpool despite the fact that the player is almost indispensable in the attack by the English team, but that he also considers, in case of selling to Mané, finding a good replacement in players like Timo Werner that could negotiate for 50 or 55 million Euros and this would mean a great relief in his economy almost without losing the level that the club currently has. On the part of Real Madrid, the transaction would also be favorable to contract the services of Mané, which could come out for a little more than 140 million Euros, but it would be enough to reinforce the top of Madrid, and more if we take into account that some players from Madrid are no longer the same as before, and we are talking about cases such as Gareth Bale and James Rodriguez who, beyond being in their best performance compared to past seasons, the two players do not seem to have a good relationship with the current coach Zinedine Zidane according to the journalist Frédéric Hermel who recently published his book about the French coach and was very closely talking with him. This means that the coach will hardly take them into account for the next season, so he will want to get them out as soon as possible to focus on the arrival of new players who are more comfortable with his technical guidelines and are more to his liking as he is. Sadio Mané, who would consider him as a good trade if he wears the white shirt.

The next transfer season will come soon and all these rumors will materialize in favor of Madrid or on the other hand they could be signed by other teams that are also interested. The coronavirus pandemic has slowed everything down a bit lately and we hope everything can be normalized soon to end the year without any setbacks.