Rakitic, the Croatian faithful to the Spanish league that rejects all kinds of offers 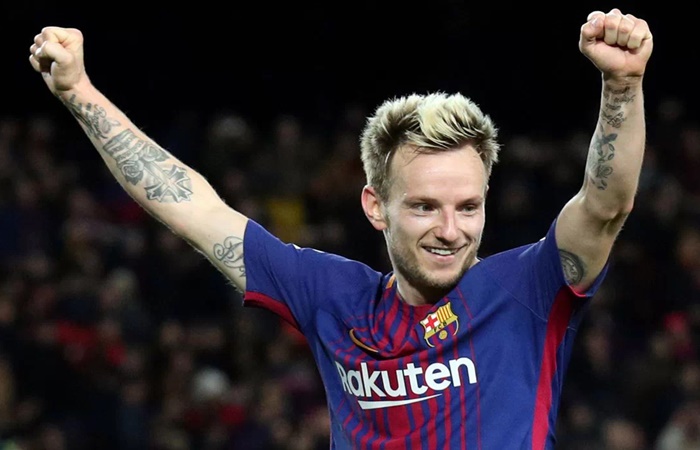 Ivan Rakitic since he had his glory days with Sevilla in Spain, he thought of always having a great time and consolidating his full potential as a footballer when he joined FC Barcelona in 2014, since then everything seemed rosy winning titles everywhere. individually and collectively, in addition to being the undisputed starter in his team for those years, but what goes up must come down, the Croatian’s brightness began to dim gradually until his light was no longer enough for the coach to continue taking him into account as a starter and since 2019 his performance did not meet the expectations of the coach and the fans so other midfielders quickly gained position and Rakitic was a little behind to settle for the bench, that is why some important clubs in Europe began to notice him and giving him a revival of his career and give Barcelona the opportunity to do without him. But the Croatian refuses to leave Spain despite the offers. He has rejected offers from PSG, who was showing enough interest in the player and was even talking with Barcelona’s directive to put his feet on the Parisian field but it was not in accordance with the Croatian interests. He also received an offer from the Turin black and white team (Juventus) with more than 40 million Euros on board but was also rejected for not meeting his expectations since the player actually wants to stay in Spanish territory and wants or having more minutes in Barcelona or being loaned or sold to Seville where it was his brightest era that he remembers with great pleasure since it was immensely successful where he even won a UEFA Europa League and had the leadership of his team to win those titles.

Recently, the Barça club also received a not inconsiderable offer from a team from China to recruit Ivan’s services, but with the spread of the Coronavirus during these months, in addition to the measures taken by the governments and the FIFA directives, this negotiation It was of little importance to materialize given the conditions triggered by the pandemic. When the summer market returns and the battle against the Coronavirus is won, the future of the player will be known … We will know if he changes his air or insists on continuing to add minutes with the culé club.