Phil Foden, the Englishman who could become one of the greats of Spain 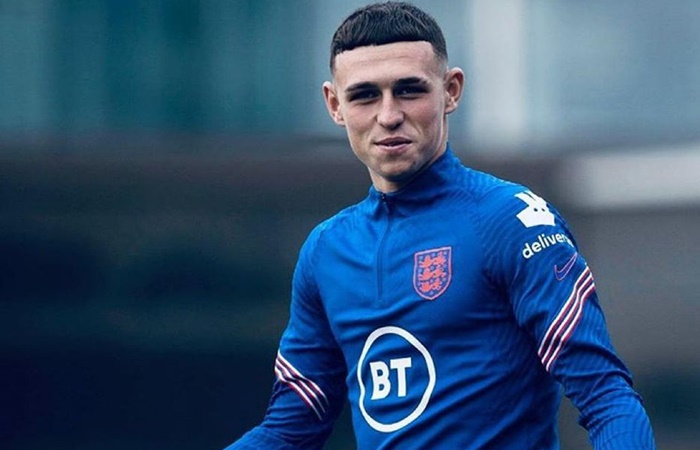 In England there are many Elite players who play between big teams like Manchester United, Liverpool, Tottenham, Chelsea among others. But this time there is a player who has been attracting attention lately in the media and he is among the Manchester City squad. One of those great promises that have emerged in recent months in the United Kingdom is the Englishman Phil Foden, who at 20 years of age has had a career with great notoriety but not enough, not because of his lack of military history in other teams , but his quality of play in the midfield which is excellent when he plays… nevertheless, he hasn’t had enough minutes of play in the pitch. And it is that Phil has managed to have an optimal performance when it has been necessary for his team Man City, but unfortunately for him he has not been able to be on the field in enough opportunities to show the football that he likes to play so much and also his great style with the ball, although it is a bit understandable because Pepe Guardiola has 11 very brilliant and outstanding players in each game that it is difficult to know who to put to play and who to leave on the bench.

Eyes on him and on his future

Due to the potential that can be observed in this talented and young player, some teams have been closely monitoring him and have considered opening a door for him within their squad for the next few seasons, but the most notorious for his popularity has been Real Madrid who has already been looking at him for possible reinforcements in its squad and considers that potential talent of players with great future projection like Phil can be a promising path to reach the much-desired UEFA championship as well as to be the leader of LaLiga and win the Copa del Rey.

The merengue team has always stood out for having top-class players and in large part it has been for this reason there they could achieved so many titles during the history, where one of its brightest times was with los galacticos” that is remembered by all fans and will be difficult to have another squad like that one at this time again, but what it is true is that if Spanish team uses the services of the englishman Foden, it will have to carve it well enough so that it is in maximum “finesse” to face the heavy opponents of the season.

Phil Foden at the moment has very few occasions when he is summoned to play the matches in the Premier League, but apparently Real Madrid could be willing to give him that prominence that he seeks so much and if he wins it with a pulse he could become the next Revolution player of the season like Kylian Mbappé did in France.