Lautaro Martinez to go to Barcelona? 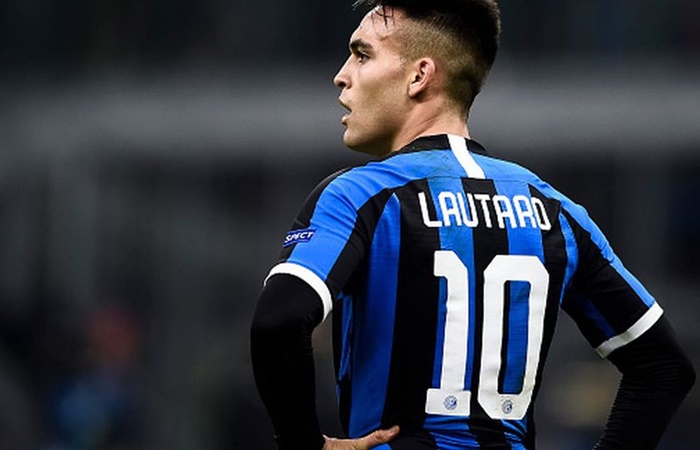 Lautaro is currently one of the players enjoying the best moment in Europe as a result of his scoring streak with Inter Milan, which is why the Spanish club Barcelona has been following him almost as if he had an obsession with him and apparently Barcelona will not rest until it achieves to get him in the culé’s ranks. The Catalans seek to consolidate their offensive line to make a good combination with Messi regardless they have to sacrifice some of their players who promise great things for the team in the next season as Arthur Melo, Carles Aleña and Barcelona would even be willing to negotiate the Chilean team star Arturo Vidal in order to get Lautaro, Barcelona is also thinking of negotiating and put some players inside transfer players like Philippe Countinho who had already cost the barsa a good amount of money in past seasons since the Brazilian was disappointing by the poor performance he had on his new arrival and did not measure up to the expectations that had. This signing of the Argentinean would not come out cheap to the Catalan team since his current amount to be negotiated is 111 Million Euros that can be decreased in case the players mentioned above get into his transfer which are also negotiated together with a small sum of money too, all this for only 1 player, the Argentine Lautaro Martinez, one of the most sought-after Latins in the world and who could become one of the best players in the world by competing even against players like Lionel Messi or Kylian Mbappé.

Lautaro has been used to scoring goals since he was at Racing in Argentina and continued his scoring streak already in inter Milan since his signing in 2018 and this is why his price has grown dramatically since then. When the Argentine star recently entered Inter Milano, it cost around 20 million euros and is now over 100 million for anyone who wants to get his services, he is undoubtedly one of the great favorites for the next market where not only Barcelona has been interested in but other Spanish clubs such as Real Madrid, Valencia, Atlético de Madrid have also been keeping track of him. But it is said that Barcelona is the one who has made the most progress in the negotiations and is the one with the best chance of getting the player. When everything returns to normal and soccer reactivates after the coronavirus pandemic that we are currently experiencing, we will know. For now, the player will continue training in Milan and also preparing for the World Cup qualifying rounds which is absolute international with his Argentine team.