HOW WOMEN’S FOOTBALL HAS GAINED POPULARITY AND IMPORTANCE AND ITS CAREER. 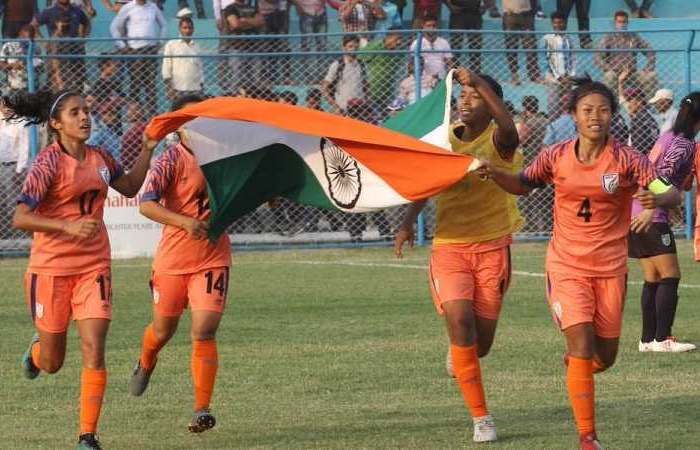 The women in the past centuries

Over the years the role and participation of women in many fields has been limited due to the social and cultural difference from ancient times that has given women a secondary role in the history of the human being, however, In the last years we have been able to see more frequently how women have taken more participation in fields such as work, education, sports, etc.

For this case in particular, we will talk about what the trajectory of women in soccer has been and why it is important to highlight their performance and participation.

One of the first evidences seems to come from China where an ancient sport was practiced in which women could participate, called Tsu Chu, documented from 2500 B.C, the objective of Tsu Chu was to kick the ball through a small net open where somebody could score with any part of the body, except the hands.

During the Middle Ages this sport was prohibited in Britain for being an “aggressive sport” for women, however, in 1863 certain rules were defined to avoid violence within this sport.

In 1902, the English Football Federation banned women’s football and in 1921, it denied clubs to loan their stadiums to female footballers.

The First World War (WWI) was a stage of great importance for women’s football to take power, it was because many men were taken away to the British armies to go to war, thus leaving the role of work to women; Which caused that many of the tournaments previously organized for men in many companies were played this time by women, however and despite all these efforts at the end of the war women’s football was not recognized by the English Football Association, so much so that FIFA banned that women’s football was played in their official fields, FIFA ban lasted until 1971 when UEFA was in charge of promoting women’s football, giving good results and becoming quite popular in countries such as Italy, United States or Japan who decided to establish professional women’s leagues.

Let us remember that it is important to highlight the role of women in this sport since, despite the prohibitions (in many cases imposed by men) and disadvantages that they have had throughout history, they have managed to consolidate itself as one of the few female sports disciplines with professional leagues.