European teams that enjoy hegemony in their leagues 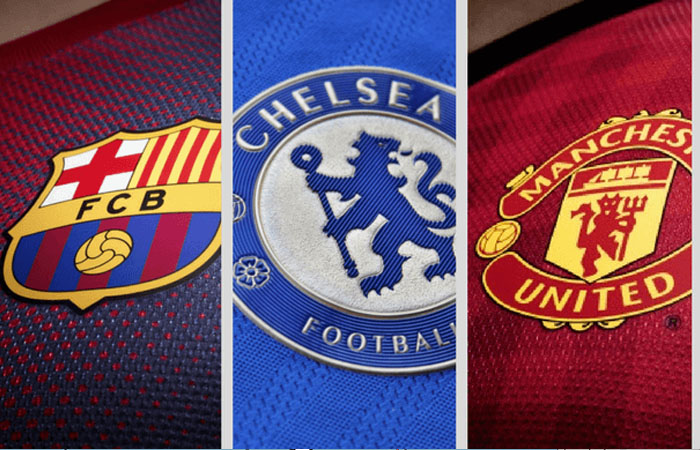 Throughout the history of soccer there have been many of the European soccer leagues that have been always, or at least almost always, competitively much better in comparison to the rest of their league teams. With which, each year in their seasons they tend to lead the main competitions in their country and very often represent their country in the UEFA Champions League. Many of these teams you probably already know, but unlike what you might think, there are some teams that are very far from the level of their other competitors but unfortunately, many of them do not usually go too far in continental competitions.

Examples of this we could find in the Italian Serie A Juventus of Turin, who despite having been in a minor league during the 2006-07 season as a result of an administrative penalty, Juventus has remained as the great leader of Serie A for many years consecutive and with the militancy of Cristiano Ronaldo in this club signed in 2018 Juventus always seeks to establish itself as one of the best in Europe.

Another of the great teams that has given to speak for its competitive performance and also for the quality of players who have passed through this club is the PSG of France, which has undoubtedly had great prominence in Ligue 1 for many years. And it is that players like Rai, Ronaldinho, David Beckham, Zlatan Ibrahimovic, Kylian Mbappe, Edinson Cavani, Neymar Jr, among others, have passed through this club. PSG every year usually disputes the prestigious Champions League trophy without having managed to lift it so far. A team that had been hot on its heels had been Monaco, which has had its ups and downs but has continued to seek its consolidation.

As for the Germans, the Bundesliga has always been a great benchmark in terms of good football, for example, the giants of Germany: Bayern Munchen and Borussia Dortmund star in the great classic or German Derby where sparks are drawn every time They play in a duel. Bayern has almost always had a clear dominance in competitions, which is why it has managed to win 5 trophies of the prestigious UEFA Champions League and constantly reach the semifinals and finals of this competition.

Although there are other leagues in Europe with clearly indisputable leaders who always achieve first place in their leagues such as Olympiakos Piraeus in Greece, HJK Helsinski in Finland, Dinamo Zagreb in Croatia, El Crvena Zvezda in Serbia, El Celtic in Scotland, The New Saints in Wales, Ludogorets Razgrad in Bulgaria, Shakhtar Donetsk in Ukraine, Basel in Switzerland… But there are other leagues where leadership is definitely disputed every season like in England, where teams like Chelsea, Liverpool, Tottenham , Manchester City, Manchester United and Arsenal constantly fight to win the Premier League and where some of these ones have already won titles in the famous UEFA Champions League. All these teams with their careers and current events must be taken into account when trying to talk about soccer.