Denis Zakaria, Will he be Manchester United’s New Midfielder? 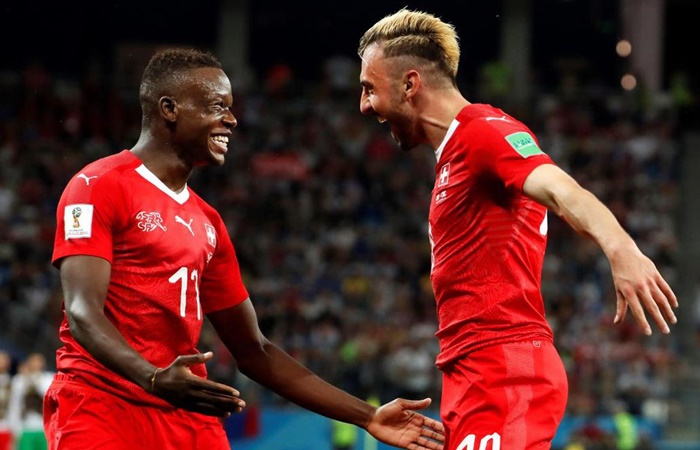 Recently, strong rumors have been spreading about a particular interest on the part of Manchester United to acquire a player trained mainly in the lineups of the Young Boys of Switzerland and who has been scaling in more prestigious clubs such as the current Borussia Mönchengladbach where he has already been playing for 3 years and he would plan to continue his course but with the red devils of England.

Man Utd directives had been following Zakaria for some months because of his style of play that has been characterized by a great speed of recovery of the ball when he is in the defensive part that combines very well with his placement precision when the team needs quick counterattacks on the offensive side that Zakaria has polished his talents very well apparently and he manages to do this very well, which is why he has caught the attention of the English team. The united Solskjær coach is looking for new midfielders and it is possible that the Swiss has caught his attention enough because he believes he can achieve great things on the pitch alongside players like Lingard, Ighalo or Fred that would complement very well the good moment he has had. Thus, he could lead Manchester United to win the Premier League and re-qualify for the Champions League and reach the final which is what they have been trying for the last few seasons.

The price for this player has been increasing over the years after his debut with his Swiss team in the soccer World Cup played in Russia in 2018, which despite not having scored any goals and having reached the 16th round he made an outstanding presentation that began to catapult him so that several coaches from Germany and also from England began to follow him more closely, evaluating his career and his evolution for when they wanted to reinforce their midfield ranks. Now it is said that the negotiation with the red devils is about to conclude, which they would be willing to pay up to 50 million euros to obtain the services of the Swiss for several seasons. The fans of united so far continue with great expectation and some suspicion what this new player can really succeed for his team but even so, they are willing to give him a chance.

When the stadiums are reopened and the coronavirus health emergency has ceased, it is very possible that the red team will announce that if they could negotiate its transfer or not with the representative of the Swiss player.