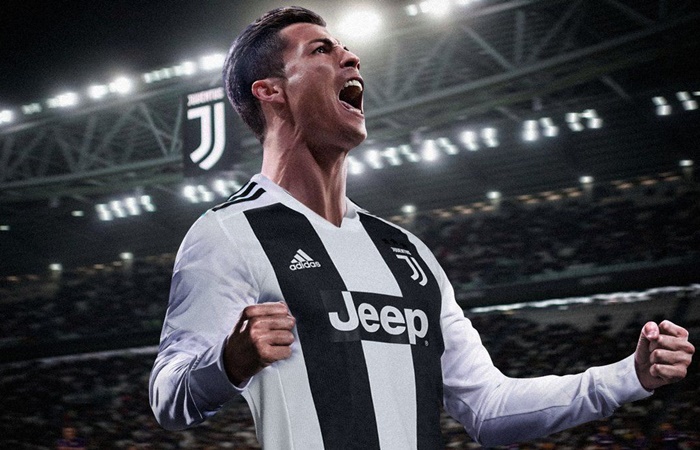 The Portuguese Cristiano Ronaldo has been one of the best players in the world where most of his wins were achieved in the former Real Madrid from several years ago, the star of Portugal is already considering his possible retirement from football.

The retirement of a player becomes imminent after reaching the age of 30, however, this does not always happen, since there are veteran players who continue to play professionally and almost without losing talent or performance despite their age, such as Gianluigi Buffon case, an Italian goalkeeper who is 42 years old continues playing professionally for a first division team in the European football. But it is also known that there are players that after 30 years begin to decrease their performance, thus, it affects them for more years which impacts their resistance and optimal durability on the field that why many of the soccer players prefer to retire.

Cristiano Ronaldo is 35 years old and has mentioned that he often thinks of being an entrepreneur already away from the fields and he said it could be very soon. Cristiano can afford to continue with a successful life off the pitch since he has managed to sell his image very well and achieve being a businessman with relative success thanks to his reputation as a soccer player and to what he has achieved through his professional life and he affirms that he would be happy to continue working on this.

And it is still possible to remember Cristiano Ronaldo when he was 19 years old and his fans loved him playing for Manchester United by then fans, he was very highlighted because of his great speed and unique feints that only he knew how to do them with the ball. By the time that Cristiano Ronaldo was known as the great promise of soccer every football club wanted his services and fortunately, all his talent could be consolidated when he entered Real Madrid. It was there when he could win 4 Champions League, multiple League titles and national Cups, he is also the current top scorer in the UEFA Champions League until someone manages to beat the goals he made. Ronaldo also won 3 UEFA Super Cups, 3 club world championships and individually he has won the very precious “Ballon d´Or” 5 times, almost the same times as the Argentine Messi who has 6. Having won so many golden balls undoubtedly tells us that his time in football was not unnoticed and it also holds several worldwide records in football of which he can feel fully proud.

With the retirement of Cristiano Ronaldo and also with the subsequent retirement of his competitor Lionel Messi, an era of football quite marked by these two great players who won dozens of titles, records, and distinctions in their careers will end. Surely another era will come with new excellent players who will mark history and here we will be waiting for what the new era of soccer brings to us.