Arturo Vidal and his critical moment in football 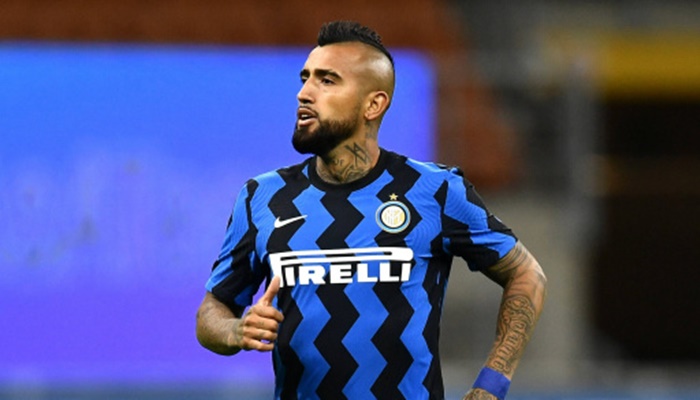 Chilean Arturo Vidal, who has played for multiple elite teams in Europe, has not had the best perform in recent seasons compared to how fans and coaches used to see him in the past. And it is that Arturo Vidal began his brilliant career when he was a member of Colo-Colo in Chile when he was seen by several coaches from Europe who were thinking at that time of acquiring his services, but it was the Bayer Leverkusen coach in 2007 who made him sign a contract and could have him playing for this German team. Two years later, due to his great performance, Juventus of Italy needed a reinforcement in their squad and considered that Arturo could perfectly meet the attack needs of the Italian team.

King Arthur, as he is commonly told by many social media, had a brilliant time in his time with the Italian team where he established himself as one of the best players of the moment between 2011 and 2015. His great ability to attack and defensive reaction that generated a great contribution to the triumphs made the best team in Germany (Bayern Munich) begin to wonder if hiring his services would be worth it, and apparently it was because he spent 3 seasons in Teutonic territory obtaining triumphs with this team.

His current affairs of him in Chilean football and in Internazionale Milan.

Arturo has been called up indisputably for the Chilean team in recent years, where he even won a Copa America with his national team and was one of the best players in that championship. Vidal has always been hoping to be one of the best midfielders in history as players like Johan Cruyff and Andrea Pirlo in the past and, indeed, at some point he was close to achieving it in case his good moment was perpetuated when he reached one of the best teams today, Barcelona FC. but his stay and performance in the Spanish team was intermittent, between moments of greatness and moments of regular performance in the league.

Currently the Chilean midfielder has been transferred to another Italian team, Inter Milan, thanks to coach Antonio Conte who had already met Vidal when he was playing for Juventus. Before the arrival again of “El King” to Italian territory, it has been speculating that Vidal is no longer the same as before and that he has lost his footballing ability, so much so that some media have classified him as “one of the disappointments in the Serie A”. Given this, the Chilean has defended himself saying that it is only a matter of time to see the real Vidal.

With his current team, the new Inter Milan player hopes to fulfill one of his biggest dreams, winning the UEFA Champions League.

The outlook is not easy for him to consolidate himself as the great midfielder that he was a few years ago, but he can still do it because there is a lot of football to show left. We all hope that he doesn’t lose rhythm and continues to evolve as a footballer.