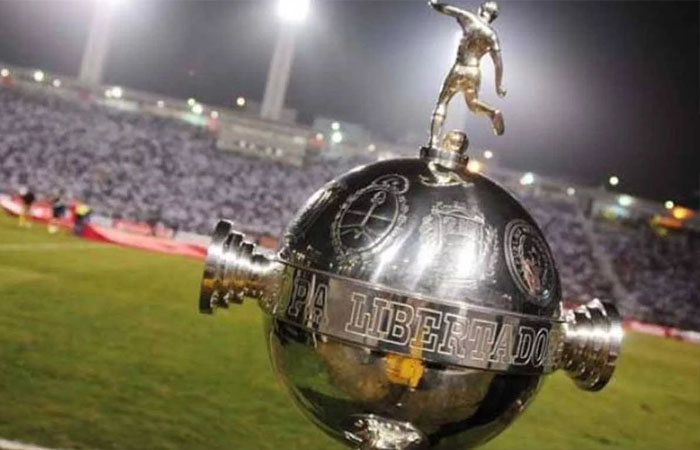 The Copa Libertadores is one of the most important club level competitions on the American continent. It is performed with the teams from each country in South America that obtained the best performance of the year and participate in representing their countries and their fans. In this article, we will tell you about its most important aspects.

1. The Cup had another name

At CONMEBOL in the 30s, they were thinking of creating a championship or a cup which would be played between the champion teams of South America as the UEFA Champions League does in Europe, they were thinking to call it as “Copa Campeones de America” at first, then, it was created and inaugurated 30 years later. After gaining popularity, they wanted to evolve the competition so that more clubs participated and thus make it much more entertaining and attractive to the public, therefore it was decided to include not only the champion team but also the best in each country regardless that they weren’t in the first place of their leagues.

2. The country that has won the Copa Libertadores the most times thanks to its clubs

Argentine clubs have managed to win the Copa Libertadores 24 times for their country. Only among Independiente, Boca Juniors, River Plate and Estudiantes de la Plata have a total of 21 titles for their country. Another country that has won many titles is Brazil with teams like Cruzeiro, Sao Paulo and Flamengo.

3. The team that has won the Copa Libertadores the most times

The “Club Atletico Independiente” from Argentina is the first in the list of winners of this cup with 7 Libertadores Cups on their shelves. Another Argentine club that closely stands behind it is “Club Estudiantes de la Plata” with 5 titles in total and it is still a strong team that every year seeks to re-raise the prestigious trophy.

4. The team that has the record of winning the Copa Libertadores 4 consecutive times

“Club Independiente” of Argentina, that we previously mentioned, in addition to being the first on the list to have more triumphs they also enjoy having the record of having won 4 cups in total consecutively as Real Madrid did in the UEFA Champions League in the past.

5. The team that has lost the most finals in the Copa Libertadores in history

The Uruguayan team Peñarol has had many opportunities to take the title home but of the 10 times it has reached the Cup final, it has been victorious 5 times, so the remaining 5 times they achieved second place.

6. The player with the record for all-time top scorer in the Copa Libertadores

The former player Alberto Spencer from Ecuador is the one who has managed to score 54 goals in total during the times he participated in the Copa Libertadores, no one else has ever exceeded or equaled these numbers so far, so he has the record for this season’s top scorer. competition.

7. The player who holds the record for having played the most Copa Libertadores games

The retired player Ever Hugo Almeida (Born in Uruguay) had a relatively successful career as a footballer, he was summoned most of the time as the owner of his team the Olympia of Paraguay and especially his presence during the Copa Libertadores became notorious, reason for which until now he enjoys the distinction of having played 113 games in total.